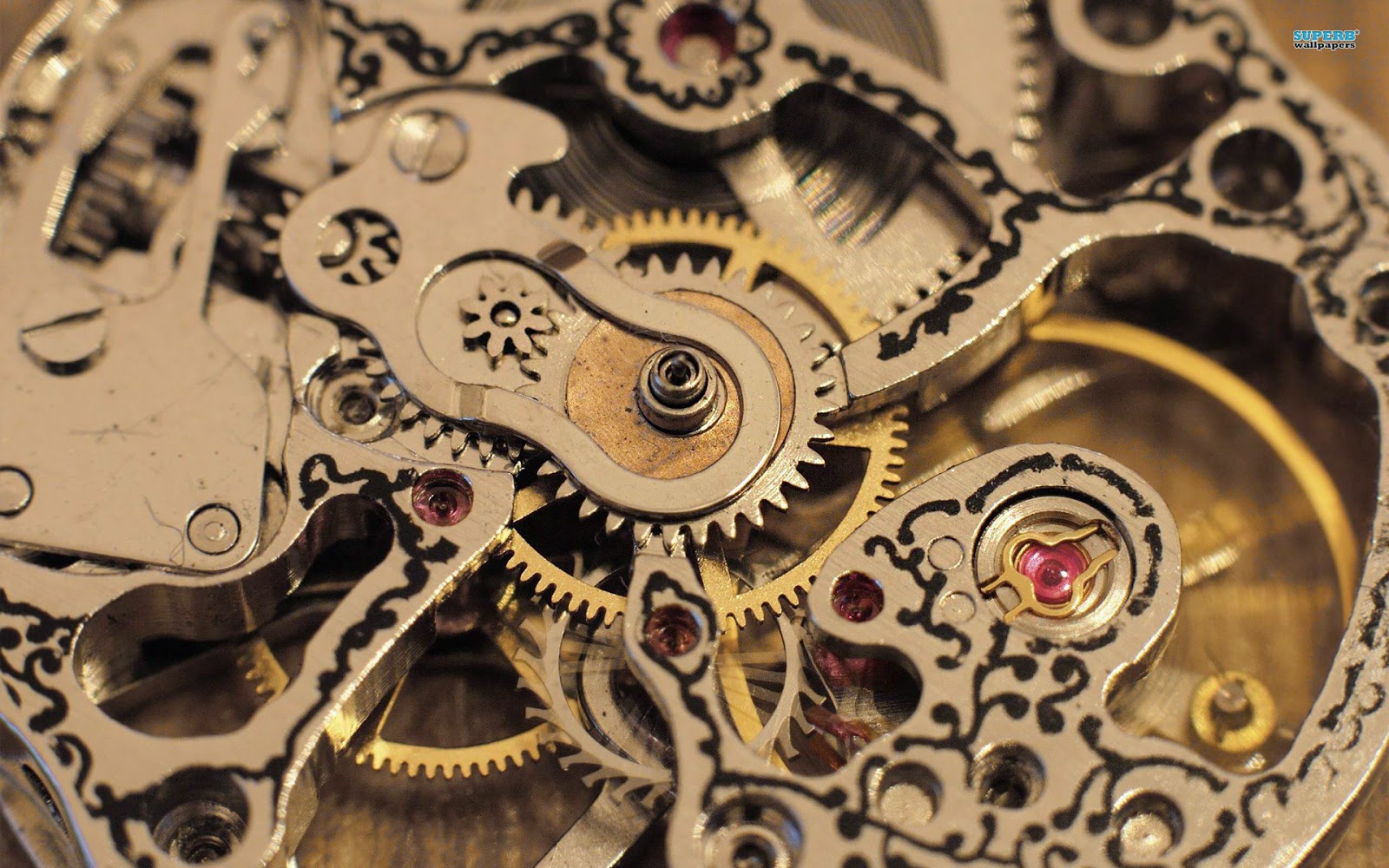 It was a busy weekend last week. As I returned home being worn out in mental fatigue, words and thoughts mentally built up randomly in my mind like bubbles emerging up in boiling, hot water. Next came these lines, that would eventually formed a poem. It surfaced as soon as I ponder on my working life, alongside my peers around the world.

Disclaimer: This poem is basically a reflection on how my peers and I are currently moving on their lives. I am 25 now, and being in the mid-25s means some of us are already working. The chances of sitting down together with our teenage or childhood companions continue to shrink as our lives are getting busier and busier with endless work. This has nothing to do with my own working life. I'm blessed with a good and supportive network of colleagues and working/learning environment here, despite the busy lifestyle that I have to go through.

The long writer's block is cleared away once again. Altough there are many matters for me to keep up, the sense of liberation never fails to occupy me alive. And more importantly, keeping the catharsis alive.

In the meantime, while moving into my gap of liberation, came a Facebook status that caught my attention. And it went something like this:

"When you are college students, you always talk about saving the world, but after you have graduated, you all will think of owning it."

My fingers stopped scrolling down the news feed for awhile. And to relate it back to reality, I would say it's a tragedy.

Perhaps we have been influenced much by our childhood heroes since the days we began to toddle around. You know, Superman- that guy who always wear his underwear outside his pants, or even the hideous Batman and his Batmobile marvel.

Well, that was just two, there are many more like Captain America, Ultraman, Spiderman, Iron Man, whatever men that exist in the list of superheroes. No doubt we have grown up with them, watching them fighting and winning against the antagonists and villians. Victory or defeat, we kept cheering the heroes, for they are always the good guys.

From ambition to self-image

I remembered during our university days, we often were given the exposure of real life scenarios, and our lecturers engaged us to give comments or ideas on how to solve that highlighted issue. We were given all sorts of situations, from issues of injustice, war, abortion, euthanasia, politics, and poverty to huge world conflicts. We would debate them seriously in our classes and online forums, countlessly forming our opinions and arguments either to sort out solutions or lifting up fingers against who we think was responsible for the chaos, as if we were the judge in the court of public opinion. Those days, those issues got the classes going with opinions from various sides, both in polite and harsh forms.

And if communication was not friendly enough, there came along some ad hominem threats where people would attack the person rather than his or her opinions.

At those moments, everyone was so hyped up in saving the world. Their hearts were poured up with these values that some would keep that passion burning into the strange world of activism. Others would carry it moderately into their own life principles.

But in the end, despite the blazing desire, it's all talk. Only conversations for the grades. Once their academic timetables are over, they return to their own selves, walking back to the circle of reality, being part of the dominating culture of capitalism and consumerism.

In the end, it is all talk. It is all for the sake of their image. And everyone is doing that. It's all about self-development, the game for everyone to compete on who is more righteous.

You speak against poverty and yet you ignore the beggar on the streets? You condemn materialism but you still follow the latest material trends? You despise the past Communist leaders and tyrants and yet you behave just like them when you are in a position of power? You are calling for love and peace but speaking for a system of competition and survival of the fittest? You shout against injustice but you ignore the news of impunity?

In the end, all it seems is everyone now focuses on climbing the career ladder as we all are seeking greater heights in income-earning. I don't see it as a fault here because like it or not, living costs are higher and everyone of us have to earn more. Fear of scarcity is the reason why all of us have to be on the hamster wheel all day long.

And sadly, this becomes our main priority. Nobody seems to care about the injustices that are around. And those who are upset are reduced to armchair critics and keyboard warriors.

The focus now is to work. We have no time to look at what matters more. We can't afford to do that thing we did in college anymore.

At least, to me, I hope I can play my role as an educator well so I can at least inspire some to have that "save the world" mentality. I still feel that this form of awareness is still crucial, albeit the fact that this sense brings the perception of hypocrisy to many.

Just a thought from the corners of my mind. 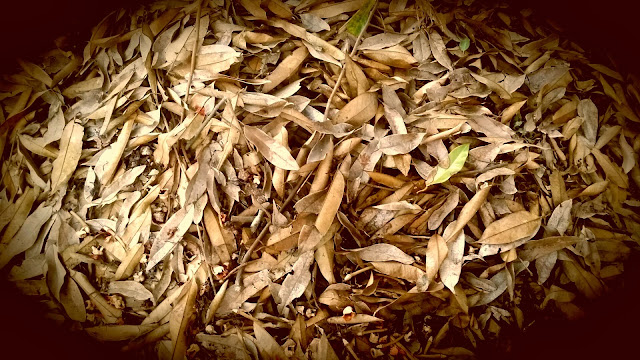