Some Pictures From My Note 3

Having the revival of this blog, I have decided to publish something about the evolution of smartphones since last year (2013). At that moment, my iPhone4 that served me humbly for three years began to disappoint me due to the insensitive home button, therefore I decided to retire it for good.

Or is it? It is still serving me as an iPod Touch.

And here, I would like to say, how magnificent camera phones have evolved since last year. If you own a smartphone model which was released from 2013 onwards, nevertheless to say, spending your cash on the phone will be more worth it than using them on a digital camera. We saw brands like Nokia, Samsung and HTC rallied their way into the camera phone arms race.

Anyway, I got my Samsung Galaxy Note 3 in December 2013 as a self-reward in surviving my first year in working. Its 13 megapixel camera is quite good, providing the fact that it supports photo editing apps. 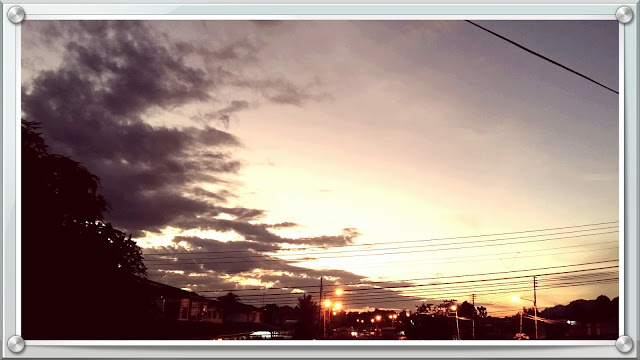 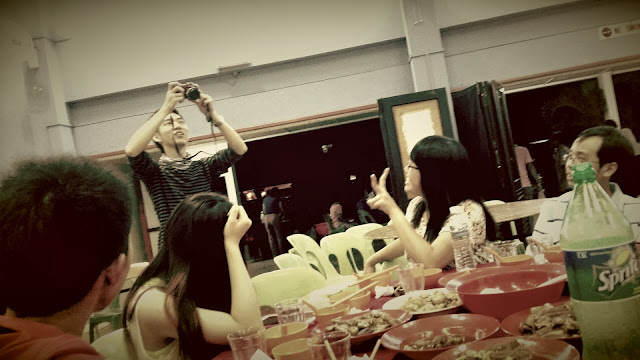 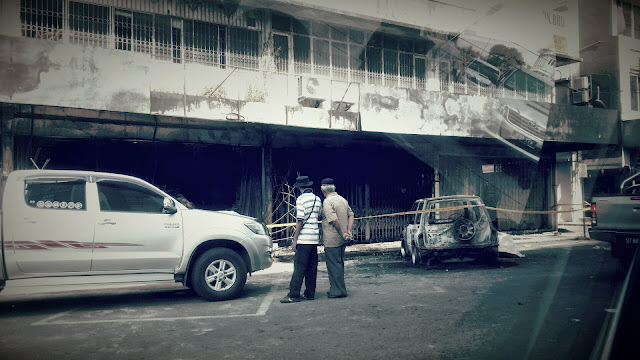 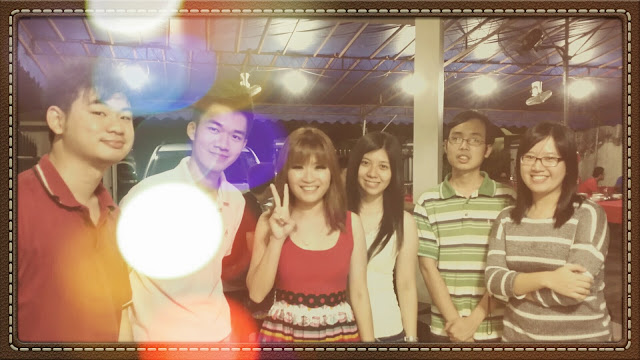 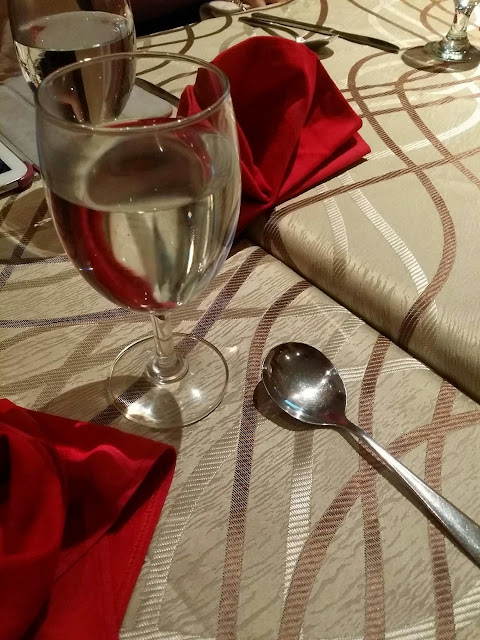 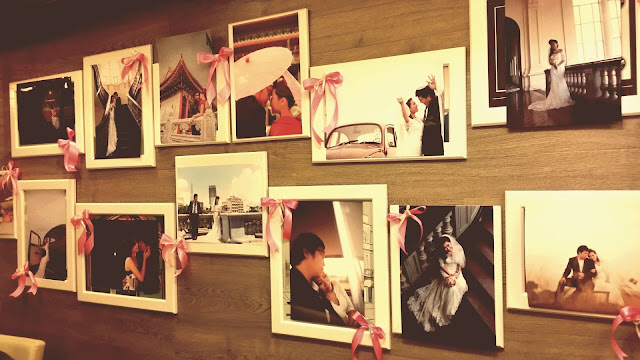 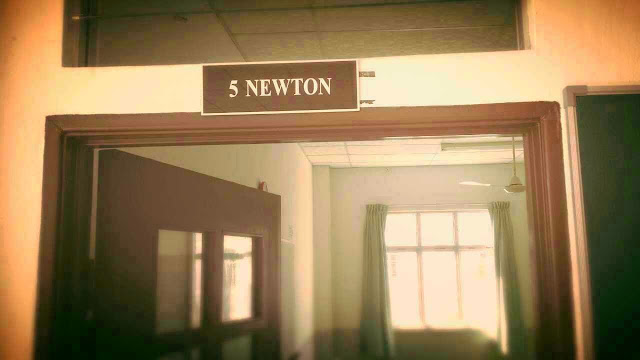 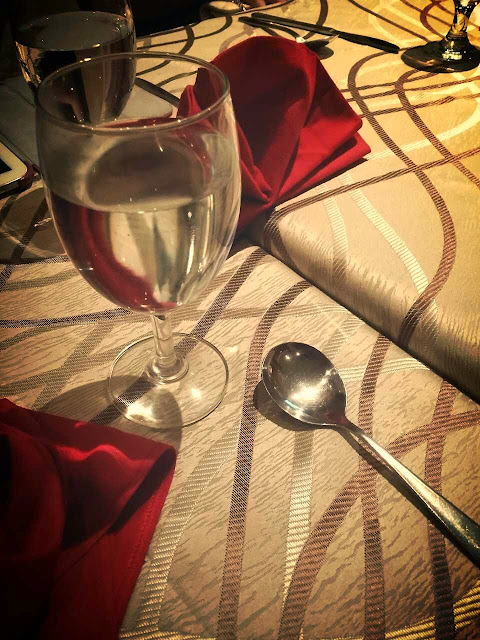 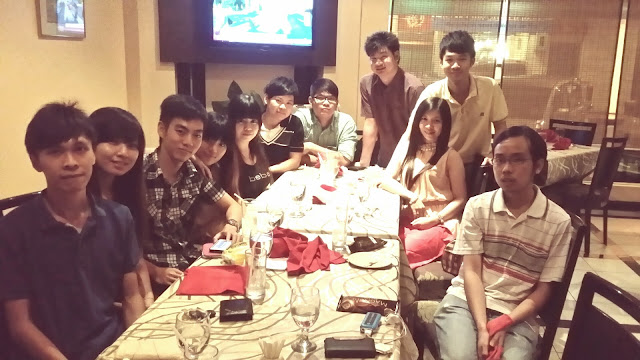 Alas. It is now 2014. Walking through a series of life's roller-coaster can be adventurous, but moving through them is like driving to territories unknown. Tidal waves can be rowdy, the roads can be bumpy, but somehow this is life.

It has been almost 22 months after I put forth my most previous blog post, and certainly, there were many stories being untold here. Yet, the author would have to move on as he is now occupied with thousand tonnes of jobs.

And yes, I am officially employed with one of the toughest jobs in the world - teaching. 22 months ago, I was just an ordinary university student who wanted to make an impact for the world, and now, I am in that path in accomplishing that in the field of education. Indeed, this job is truly an uphill learning experience, for I never expect a complete embrace towards such a busy environment within.

In line with this new chapter of life, a new overhaul on this blog shall take place.

I will no longer share as many photographs as I could during my student days, however, this page will be my cathartic notebook.
Pixelated at around err.... 3/29/2014 05:16:00 PM No comments: