The World Cup Finals Will Be Brazil vs Argentina

Haha, this is a photoblog. But, this is also a personal themed blog. So, it's nothing wrong for me to type anything about the World Cup, isn't it? :)

Back to topic, people.
Viewers discretion is advised. This is just based on my own opinion and things may subject to time and fate. So, I may be wrong. Don't take this post seriously.
The Round of 16 has witness a lot of thrills and chills so far. Argentina thrashed out a defence-weakened Mexico, while Germany sent all-time rivals England back to United Kingdom. Meanwhile, in the preliminaries, favourites like France and Italy, plus the host South Africa themselves were eliminated from the games.
Since the results are fated in such manner, there is a pattern being seen here. Now, notice this pattern of results in the Round of 16 fixtures.
Now, try and circle out the South American teams. We have Brazil, Chile, Paraguay, Uruguay, and Argentina. Take notice on the fixtures of the future match as well. I'mma going to connect this fact together soon. :)


Since I had argued that Brazil and Argentina will meet in the finals, let me tell you why from this paragraph onwards. hehe.

Argentina's Road To The Finals (Maybe)

The winner of the match between Argentina and Mexico will meet Germany in the quarter-finals. It would be a tough match for Argentina and Germany anyway. Based on how they played against their opponents, Mexico and England, I think Argentina performed better, as Germany was facing an easier team.


Still we'll need to see how the games go. It will be interesting to watch them play.


Assume that Argentina wins from a tight game, and they will face either Uruguay or Ghana in the semi-finals. But through a popular belief, we know who will win this match, right? :) If you were to ask me who will win the Uruguay-Ghana match, I would say, Uruguay, because I felt that they have better coordination. Once again, this is just my point of view.


So, Argentina wins and they will be placed in the finals. Haha. Go, Messi!

Brazil's Road To The Finals 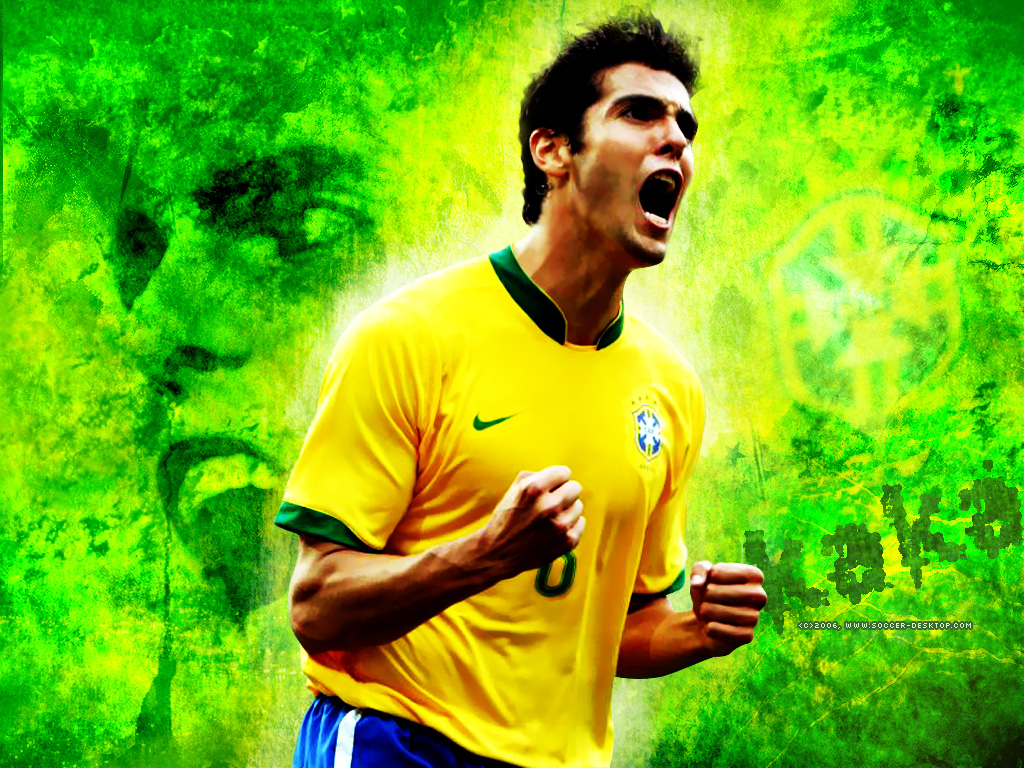 I dare say that Brazil will qualify for the finals. Though not having legends like Rivaldo, Ronaldo (not the one with Christiano), and Ronaldinho, the current squad have decent new players with well-known stars like Robinho and Kaka. With excellent teamwork and efficient players, Brazil is a must to enter the finals.


Tonight, Brazil will surely get Chile, and slowly, in the quarter finals, they will play Holland (I say Holland will beat Slovakia). And after one tough fight, Brazil will slowly takes over either Spain or Portugal in the semi-finals. Both Spain and Portugal to me, are able to beat Paraguay in the quarter finals, and I'm not sure who will win tomorrow, between the 2 European squads.


In my opinion, based on the preliminary round, Portugal outshines Spain.

Lols. Christiano Ronaldo, don't be too happy about that, kay?


Spain doesn't seem to be very prepared for the World Cup. Unexpectedly they lost to Switzerland, and people were not satisfied on their victory over Chile and Honduras. Fabregas and Torres, looks like you have to do some chemistries in your roles. Compared to Portugal, the Portuguese performed better. They scored 6-0 over North Korea and even DRAW with Brazil. It's pointless to criticize their "defensive" moves against Brazil, but to fight a giant, the defending gameplay is necessary in order to be unpredictable against Brazil.

Torres, you guys can still change the fate, okay? :)


And I guess that Brazil will win either Spain or Portugal, most likely. After all, Brazil has the records over most European teams, except for France.


And after a tough victory over one of these European giants, Brazil will meet Argentina in the finals.


LAST BUT NOT LEAST, this is just an opinion, as the real thing doesn't happen yet. Who knows teams like Portugal and Germany would turn the tables and made it to the finals without these 2 teams? Still, Brazil and Argentina are my favourites to go to the finals, followed by Germany and Portugal.


So, don't take this piece of opinion too seriously.

Woots yeah I kinda agree that argentina will meet brazil in the finals.

wait a century long baru Malaysia will be represented for World Cup! :P