Some Conspiracy in Music?


Mainstream media is somehow weird. You might hear the same tunes from different artists, but what about their hidden messages? For example, this symbol embedded in 3OH!3 and Katy Perry's Starstrukk video. 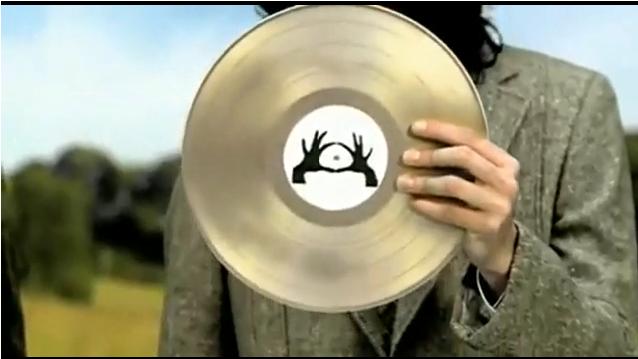 Notice the image on the center of that vinyl? It's a pyramid symbol with an eye in it. The weird thing is, of all the symbols around the world, why they select this?

For more information, the pyramid symbol is one of the many links that are related to the New World Order (NWO) conspiracy. The reason behind this is simple - by comparing this symbol to the one found in the 1 US Dollar bill. 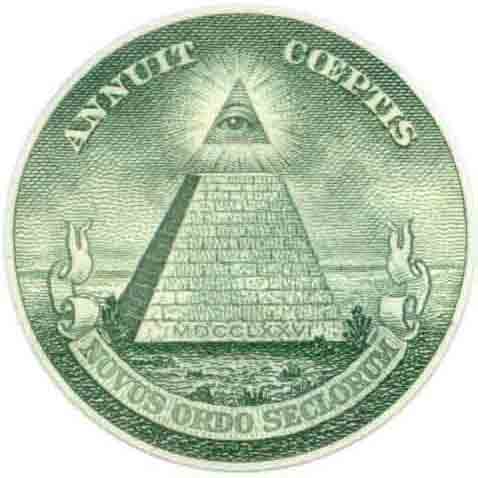 According to the symbol, the Latin motto of the Great Seal, "Novus Ordo Seclorum" in English means "New Secular Order" or New World Order. Overall, the concept of the symbol is originated from ancient Egypt, where the eye symbolized the eye of Horus. Some claimed that it is the eye of Lucifer, when the world is under this new order of chaos. This seal is a symbol of Freemasonry, also known as the Illuminati. Horus, according to theologist, is an Egyptian sun god that is said to have a series of characteristics similar to Jesus. Christians, you have a clue that the Antichrist will come like a Messiah.

NWO believers stated that a group of rich ruling elite has been attempting to take over the world by infiltrating world politics and economy. To do so, they have to control the global monetary system, while at the same time dominate world politics, like what Alex Jones >link< claimed. In terms of economy, this group will take over all the global conglomerates so that they can gain control of the mainstream media and information flow, enabling them to distribute their propaganda without fail.

Of course, the monetary system in nature, is a corrupted system. People can be influenced for the bad stuffs.

Back to music, if you make a study on Hollywood and mainstream music, you might be shocked to see that these symbols existed in their masterpieces.

Jay-Z. Another pyramid-eye symbol. There are so many of these weird stuff going on the mainstream industries. Well, most of them will enjoy listening to these kind of music without caring to understand its meaning. It's time to really make your judgement.

If I were to provide more examples, I might waste a whole load of time explaining this weird stuff. Anyway, this post is basically about a conspiracy. So, make your own rhetorics on it. I tend to be neutral in this post for your stand.
Pixelated at around err.... 12/10/2009 02:18:00 AM

Email ThisBlogThis!Share to TwitterShare to FacebookShare to Pinterest
It's About conspiracy